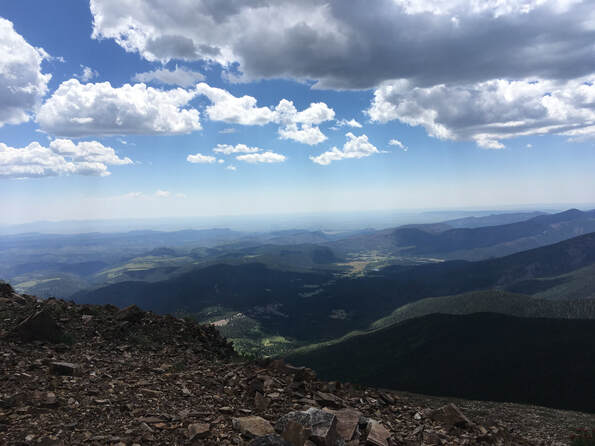 A small band of troop 167 participated in a historic hike through Arlington National Cemetery to the Pentagon 911 memorial to commemorate the 20th anniversary of 9/11, the crashing of American flight 77 into the west side of the Pentagon, and the fall of the Twin Towers. While in the cemetery, we visited the Tomb of the Unknowns, John F Kennedy’s grave, and the grave of Captain OSD Wall, a Civil War hero who was born a slave, attended Oberlin College, fought on the Union side, was the first African-American to receive a commission in the US Army, completed law school and became a judge in Washington, D.C. We paid our respects at the grave of James Parks, who was enslaved at the Arlington House plantation at birth by George Washington Parke Custis (the owner of the plantation that became the cemetery), spent his whole life on the plantation, and was granted special permission by the secretary of war to be buried in what by the time of his death was the hallowed ground of the national cemetery.  We also visited the memorial to the USS Maine, which exploded in Havana Harbor in 1898 (triggering the Spanish-American war), and the memorials to the astronauts who lost their lives in the space shuttle explosions.